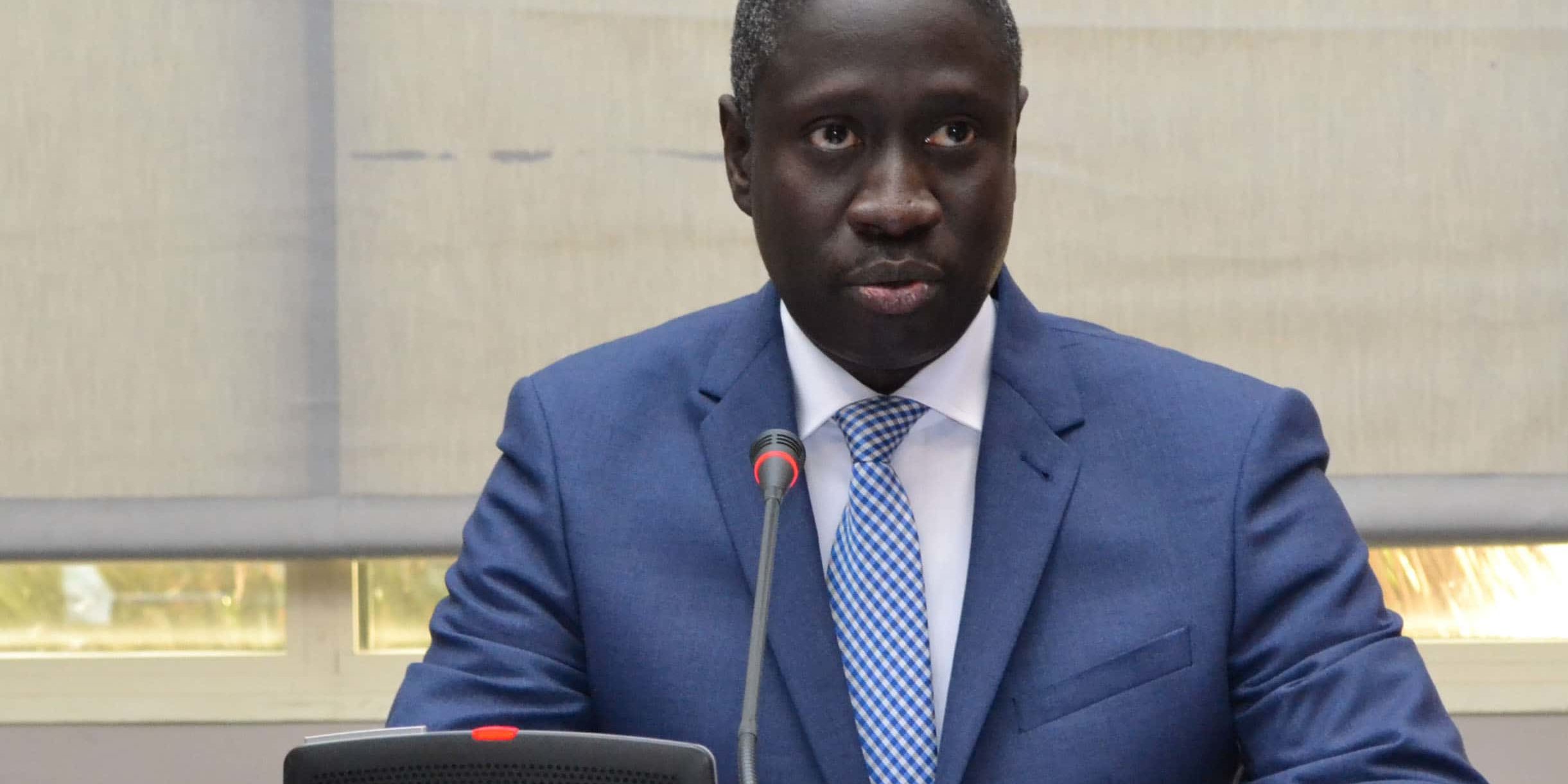 Following the violent demonstrations happened in early March, the Head of State, Macky Sall, in a speech to the nation, announced the establishment of an envelope of 350 billion FCFA in support of the creation of jobs for young people. With a view to economic recovery, the President of the African Performance Institute (API), Ibrahima Nour Eddine Diagne, proposes some possible solutions.

From the program «Invités Matinal» on iRadio, on 29 March 2021, Ibrahima Nour Eddine Diagne, President of the African Performance Institute and Managing Director of GAINDE 2000, has gone through the nagging issue of employment in the perspective of economic recovery.

First, Mr. Diagne analyses the recovery in two parts.
– First, he points out that this is an opportunity to overhaul the current economic model. he justifies this by the fact that the pre-COVID-19 model could not generate jobs commensurate with business demand in the job market.

– The second aspect, he says, is that there are sectors that have been deeply affected, such as tourism. That is why, he says, its recovery will not depend only on Senegal “Today, we need to think about how to reposition the tourism industry in the context of economic recovery”. In other words, we need to build a tourism sector that will become much more resilient to resist shocks like the Covid-19 pandemic.

We do have an economy, but we have to see if it produces value-added that can consolidate its fundamentals,” Mr. Diagne analyses.

According to him, the reform of the national economy requires a redefinition of the state at the economic level to see how it can intervene and make corrections that can make it possible to succeed, for example entrepreneurship “We need to ensure that the number of jobs created can exceed the number of job seekers in the job market. This is quite possible», supports the president of African Institute.

For that, he focuses on several levers, such as the digital one, which, in its opinion, is a cross-cutting issue. he also examines other alternatives such as what it calls the city economy with the emergence of urban activities that are not accounted for.

Mr. Diagne calls for actors to be professionalized by supervising them to establish income-generating activities. It is important that the State organizes certain trades to have statistics on jobs created. It must open up opportunities by implementing reforms to further liberalize the economy to give young people more opportunities», argues the president of African Performance Institute.

He also magnified the work done by the Delegation to Rapid Entrepreneurship (DER) in the context of financing youth employment. However, he calls for an improvement in his actions on the ground.