Inauguration of the Diamniadio Data Center May 2021 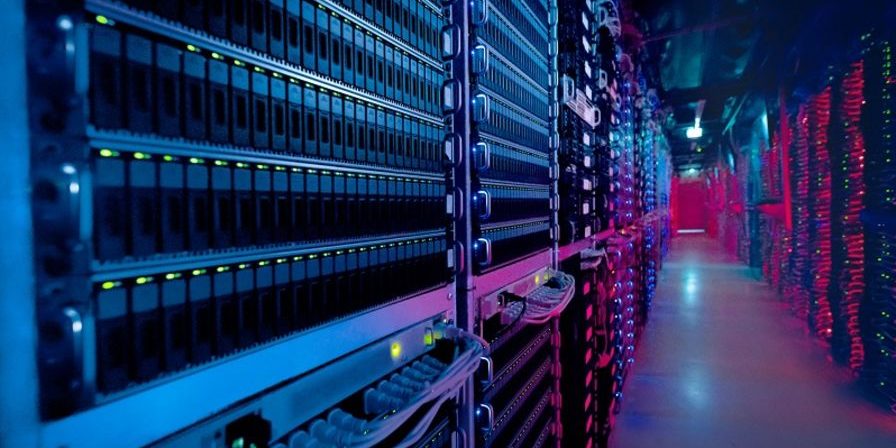 During his address to the Nation, last April 3, the Head of State, Macky Sall, announced the inauguration, in May 2021, of the Data Center of Diamniadio. This infrastructure marks a major revolution for Senegal’s digital sovereignty.

This is one of the greatest measures announced in its traditional message to the nation. The President of the Republic, Macky Sall, will proceed, in May 2021, to the inauguration of the Data Center of Diamniadio. According to him, this infrastructure is a major revolution for the digital sovereignty of our country, which for the first time will have its own digital data storage structure. Among other features, the Data Center will make it possible to generalize very high speed across the national territory, to satisfy, at affordable costs, government and private sector requests for hosting and operation of computer platforms and data.

This Data Center will also facilitate the dematerialization of procedures, for the rapid and transparent delivery of administrative services and documents, including civil registration documents. Indeed, the State of Senegal pays special attention to the speed in the administration using digital services. That is why in the Digital Senegal 2025 strategy, the State recalls that the establishment of a connected administration contributes to the dematerialization of administrative procedures, improve productivity with reduced costs and delays in transactions and administrative operations. It makes it possible, in line with the strategic objectives of the PES, to strengthen economic governance, increase the performance of companies, improve citizens’ access to information and promote the emergence of transparent management, effective and efficient in results-based public administration.

Since few years, the State of Senegal has been part of a dynamic to undertake the digitization of major registers (moral persons, legal persons, and geo-referenced heritage) and the implementation of iconic digital projects (biometric repository of natural persons, national digital cadastre, national address plan), to give a real impetus to the integral dematerialization of public administration.

The concept of an administration connected to the service of the citizen and the enterprise, recalls the Digital Senegal Strategy 2025, is based on the standardization of data and exchanges between the different platforms existing in ministries, to enable effective interoperability between them. This dynamic will be reinforced by the establishment of a streamlined hosting infrastructure through the establishment of a secure national Data centre.