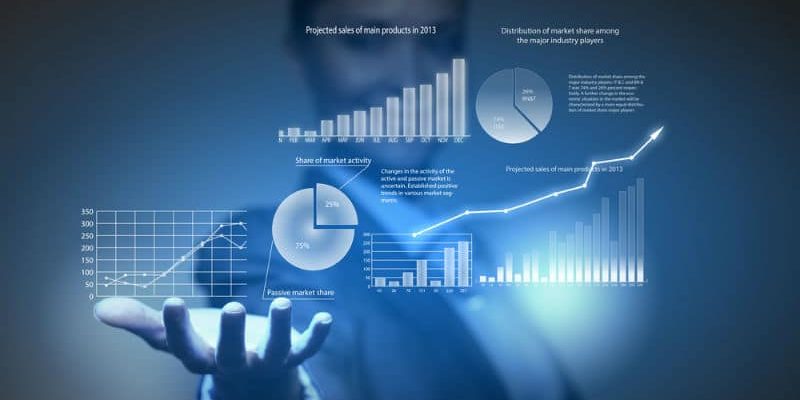 On the need to intensify the implementation of the strategy « Senegal Digital 2025 », the Head of State, Macky Sall, at the meeting of the Council of Ministers of 29 July 2020, reminded the Government, the urgent need to build an Emerging Senegal through the acceleration of the digital development of the national territory.

Building an Emerging Senegal through the acceleration of the digital development of the national territory. This is the ambition expressed by the President of the Republic, Macky Sall, who, on the sidelines of the meeting of the Council of Ministers of 29 July 2020, insisted on the need to intensify the implementation of the strategy «Senegal Numérique 2025». This, to build a Senegal Emergent through the acceleration of the digital planning of the national territory.

The idea is to promote universal access to quality digital services at a lower cost. The Head of State has, in this regard, asked the Authority of Regulation of Telecommunications and Posts (ARTP) to ensure more the quality of service provided by operators to users, as well as the sustainability of tariffs applied to consumers.

In the same way, the President of the Republic, during this meeting, asked the Minister of Digital Economy to arrange for all the arrangements for the optimal implementation of the components of the Special Program “SMART SENEGAL”. In this context, he reiterated the need to provide the resources necessary for the development of the Virtual University of Senegal (UVS). It should be noted that as part of the implementation of the ambitious Smart Territory program, the State Information Technology Agency (ADIE) started the pilot phase with the construction of five citizens’ houses in Louga, Saint-Louis, Thiès, Kaolack and Fatick.

The Head of State also highlighted the imperative to complete the full switching of Digital Terrestrial Television (DTT) from analog to digital. He particularly asked the Minister of the Interior, in contact with the Minister of Communication, to submit, as a matter of urgency, for his validation, the list of 300 villages eligible for the 2nd phase of the Sino – Senegalese project of access to Satellite Television. In this regard, he also asked the members of the Government to intensify, with the support of ADIE, the digital transformation of administrations in order to establish an accessible, innovative and efficient public service Finally, he asked the Minister of State, Secretary General of the Presidency of the Republic and the Minister of Digital Economy to step up the execution of projects related to Cybersecurity.

The Digital, an economic and social resilience engine
25 February 2021