E-SIGNATURE : The emergence of Senegal

You are here:
digital securityNews 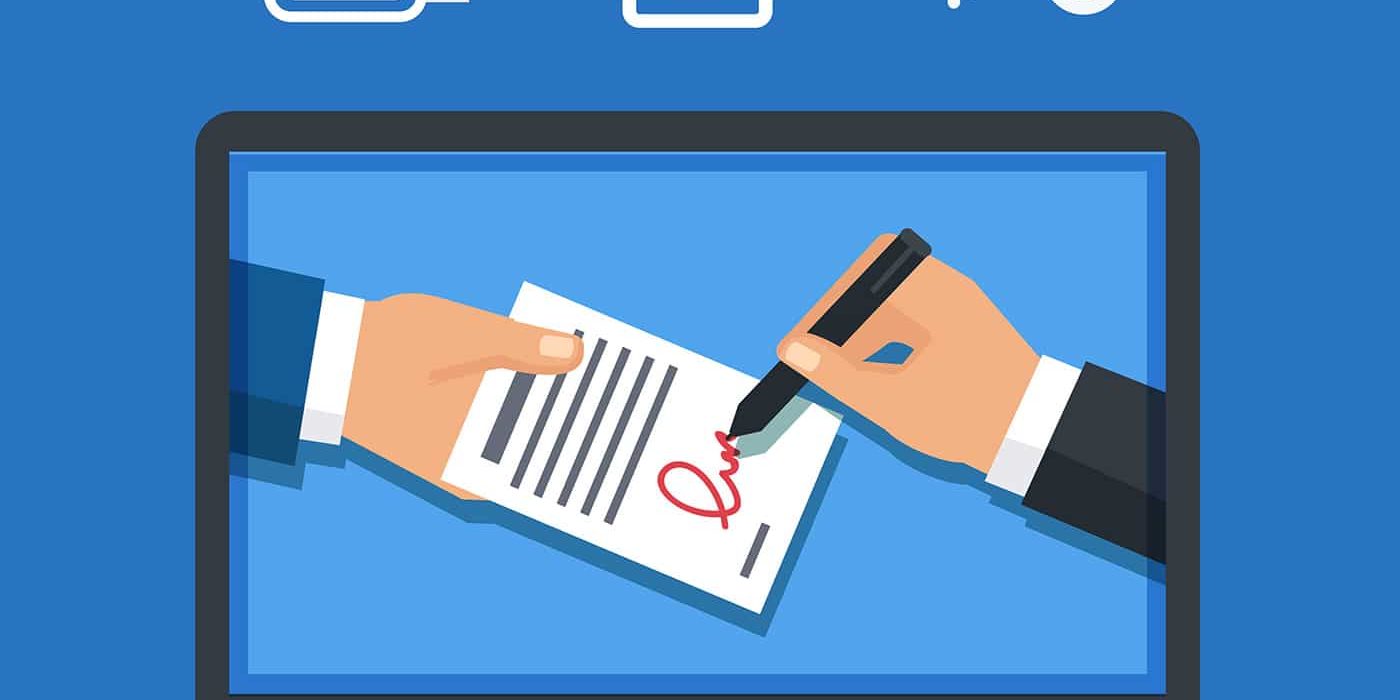 Thanks to the sense of creativity and capacity of innovation of local companies with proven expertise such as GIE GANIDE 2000, Senegal can be deemed to be one of the African countries where paperless procedures has become a tangible reality. One of the illustrative achievement remains the advent of the E-signature which concerns both the public and private sector.

In a context where efficiency and fastness are unavoidable for a competitive business world, dematerialization becomes an urgent and real necessity for both countries and the private sector. Senegalese stakeholders have already planned to set up measures to anticipate these numerous innovations with important initiatives undertaken by the private sector actors in partnership with the Government. Thanks to the IT solutions developed by GAINDE 2000 regarding digital security, Senegal has become a remarkable reference in Africa in general and in the West African subregion in particular. Indeed, GAINDE 2000 launched ORBUS in 2004, a platform designed to facilitate trade through a Single Window system that has experienced first upgrade in 2011 with the dematerialization and the introduction of the E-signature. The latter consists in verifying the signatory’s identity and the file’s integrity.

To better express their commitment, the Government, companies, banks, insurance companies, have all embarked on a dynamic of innovation to better take into account the digital securitychallenges.GAINDE 2000 has embarked since 2004 on a big project to upgrade its various platforms, including ORBUS, which experienced a first improvement in 2011.

Another version including mobility together with other features was launched in 2017. Apart from the successful partnership with the government agences such as the (General Directorate of Customs), GAINDE 2000 has also assisted the private sector stakeholders regarding E-signature. It is in this perspective that Ibrahima Nour Eddine Diagne and his team launched on April 18, 2019, a new innovative platform called “Orbus link accountant” that facilitates the visualization of the electronic signature of financial statements by all stakeholders involved.

Senegal : challenges for the intelligent and connected city of tomorrow
25 February 2020