Achievement of the strategy Senegal Digital 2025 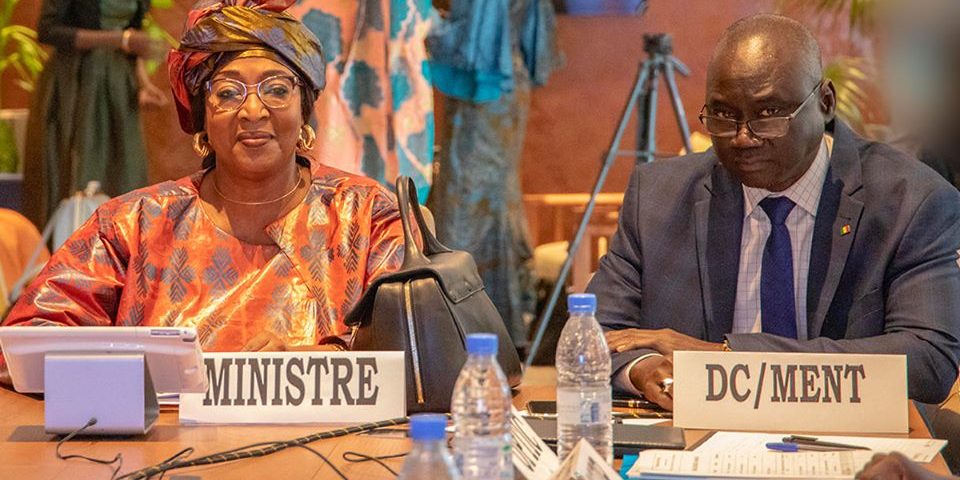 On the sidelines of a seminar to update and operationalize the “Digital Senegal 2025” strategy organized on 27 January 2020 in Dakar by the Ministry of Digital Economy and Telecommunications, El Kebir Alaoui, Deputy Resident Representative of the United Nations Development Programme (PNUD) in Senegal, repeated the commitment of the organization to support the Senegalese authorities in the implementation of the digital strategy to enable the country to better adapt to global changes. He stressed the importance of digital technology in the development of States like Senegal in terms of job creation and wealth. Mr. Kebir believes that digitization has become an unavoidable stage for any country wishing to reduce its economic and social development orientation. According to Ms Kebir, technology, and particularly computerization, is no longer a choice. It has become a necessity for any country wishing to play its part in the development process.

Mr. Kebir also underligned that digitalization and digitization had become central issues and could constitute effective strategies for meeting the challenge of inclusion and reducing inequalities. Returning to the orientations of this digital strategy, the Minister of Telecommunications and Digital Economy, Ndéye Tické Ndiaye Diop, recalled that it was important to stop in order to assess the implementation of this programme which dates from 2016. The ambition of the President of Senegal is to achieve emergence through digital technology. The minister also recalled that the digital Senegal strategy is estimated at 1361 billion FCFA distributed as follows: private sector 73%, public sector 17%, and i twill remains 10%. SN2025 is composed of 69 projects and 28 reforms. “It is necessary to know how to articulate them in order to move towards coherence. This will help us to think about having a better roadmap. The support of a consultant is necessary and indispensable in this exercise,” said the minister.

It is very important to recalle that GAINDE 2000 is one of the members of the National Digital Council composed of twenty actors. The CNN is a body composed of all digital stakeholders, including public entities, the private sector and civil society. Created since 2018, the CNN is responsible for studying and giving its opinion to the government on the relevant issues.

Senegal : challenges for the intelligent and connected city of tomorrow
25 February 2020

E-SIGNATURE : The emergence of Senegal
18 September 2019